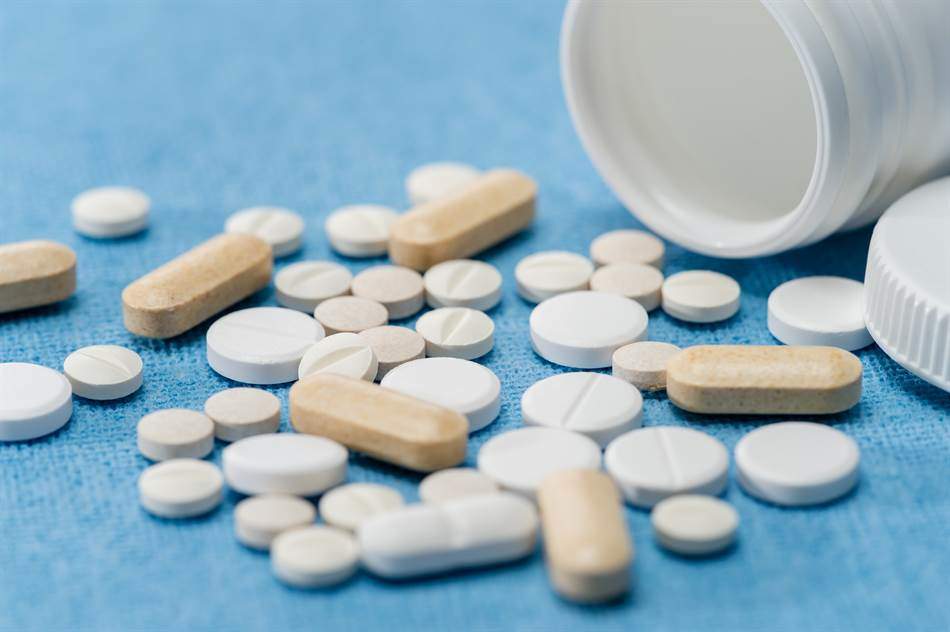 Taking a pint of alcohol or snorting a pinch of cocaine is an instant, confidence-boosting solution players of some sports often resort to in order to substitute for their lack of confidence and shaky nerves.

Despite the alluring and primal nature of drug use associated with the pub-rooted game of darts, drug abuse by the players is a short-term solution promised to cost the abuser in the long run. So are darts players tested for drugs?

Yes. Darts players are drug tested as a part of anti-doping regulations set by the World Darts Federation (WDF). Darts players are tested for drugs if they want to be accredited as WDF recognized players or team members, belonging to different darts clubs and leagues.

The global federation’s anti-doping rules and regulations clearly mention the worldwide code within the first few pages after its preface and introduction, according to which anti-doping regulations are compulsory to be implemented to prevent any anguish to the spirit of sports.

Drug testing for dart players has emerged as a reliable and rapidly welcomed solution for controlling the number of players which fall to drug abuse every day as well as for the protection, sustainability, preservation, and growth of worldwide darts spirit of sports.

Darts has certainly evolved as a sport of great importance from its primitive state of being a pub entertainment. Drug testing has undoubtedly played a vital role in steering darts in a promising direction which has led to the cultivation of hope that darts will soon become a part of Olympics.

From extensive training programs to the establishment of clubs for the maintenance of sports spirit and player morale, there have been several important initiatives over the past few years.

Drug testing has been the downfall of many world-class dart players.  Being caught means getting stripped of their records and titles, and sanctioned according to the anti-doping regulations set by WDF.

Drug testing of darts players is now greatly welcomed and accepted by well-reputed darts masters, like Gary Anderson and Van Gerwen, as these players and others continue to speak in favor and volunteer for drug testing publicly.

For What Type Of Drugs Is a Dart Player Tested?

There are several forms of drugs which darts players have been seen, and are still seen, taking before the tournaments or during practice sections.

The World Darts Federation, in coordination with the World Anti-Doping Agency, takes the matter of drug abuse by players very seriously and for this matter, it is has mandated drug testing for several drug types included under three main categories of prohibited substances in WADA’s list.

Teams and players looking for WDF accreditation are mandated to undergo random or planned drug-testing decided by WADA and WDF respectively to ensure their suitability to stand in compliance with the spirit of sports as stated in WDF’s code of Anti-doping regulations.

During drug testing, players are tested for traces or specific concentrations of following prohibited substances and prohibited methods in their samples:

Category 1: Prohibited at all times (In and out of sports)

The drug testing conducted by WDF is done in compliance with the detection of any prohibited substances, its metabolites or markers as described in WADA’s list of banned substances for the year of 2018.

WDF maintains an up to date list of banned substances on their site.

Drug testing departments of WDF are responsible for assuring the implementation and collection of drug tests, all the while ensuring that the missing drug tests and delayed reports are effectively received/drafted and transferred to respective WDF authorities.

WDF, WADA and National Anti-Doping Organizations operating in WDF affiliated countries are responsible for transparent conductance of drug testing within players and among pools of darts players.

This type of drug testing is performed when the WDF selects a darts player that is participating in a completion or tournament which is subjected to doping control.

Event testing is performed during the period of on-going darts tournaments, at the event venues and on the participating darts players. Only one organization either WDF or any anti-doping organization working in the event venue can conduct drug testing on players at any time of the tournament. All the tests on darts players of an event are conducted in coordination with WDF.

Out-of-competition Drug testing of darts players can be performed by WDF, WADA, National Anti-Doping Organizations and the agencies hired by the party mentioned above.

Out-of-competition Drug testing can occur at any time of the year, in any WDF affiliated country of darts players and without any prior notice to the players.

The procedures adopted during this type of testing are also in compliance with the International Standards for Testing and Investigation as mandated by WDF.

How Often Are Dart Players Tested For Drugs?

Drug testing of darts players is done to ensure that no WDF accredited player is involved in the consumption, abuse or trafficking of any of the prohibited substances and methods as explained under WADA’s list.

Given the pressing need and crucial importance of drug testing, several professional and world-renowned darts players have stepped forward to contribute their role for protecting darts spirit of sports.

Progress in drug-testing is happening by the volunteering of darts players for the promotion and implementation of home drug testing.

What Are The Effects Of Drug testing?

Drug testing of darts players is done in all the WDF affiliated countries worldwide to meet a number of ethical and legal causes.

Drug testing is a revolutionary compulsion which has truly transformed the world of darts and darts players for a better and refined sporting experience in a number of ways.

In today’s knowledgeable world of the well-versed audience and qualified judges, there is no space for any darts players to deceive the viewers and themselves by trying to get an edge from drug abuse.