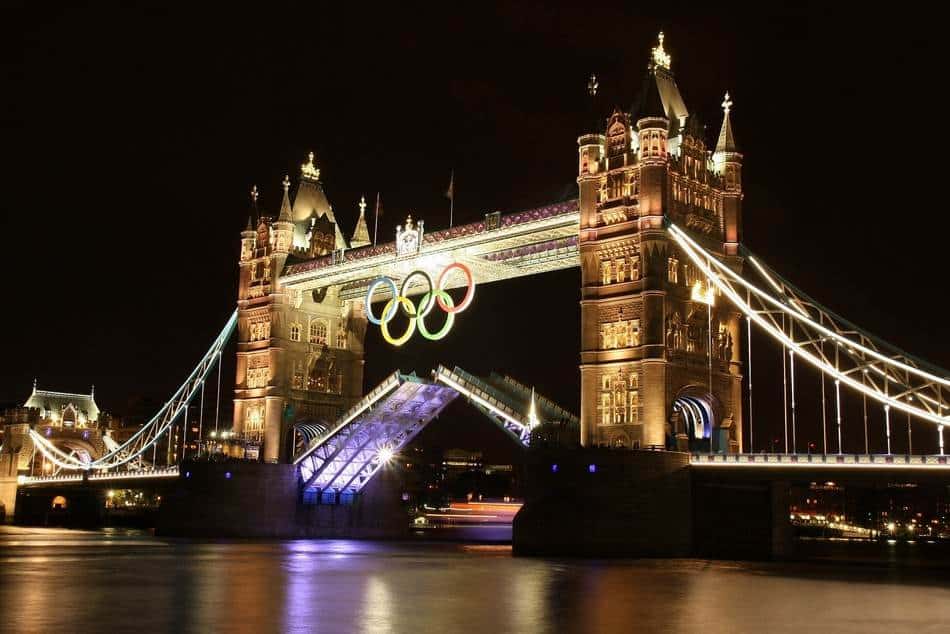 As darts become more popular, a common thread among friends and acquaintances has become a topic of conversation. They know nothing about the sport until one day almost as if by chance they turn the TV channel, catch a game of darts, and are immediately hooked.

So, with all the popularity, should darts be an Olympic sport?

Yes, darts should be an Olympic sport. The process for darts being instated into the Olympic games has already begun. We should see darts being played by the 2028 Olympics, or sooner.

For years now fans and members of the media have debated among themselves about the possibility of instating the game of darts as an Olympic sport.

The game of darts is deceptively simple and has an unfortunate reputation (one that it has not yet successfully shed), of being a game played with a pint of beer in hand.

However, anyone willing to give this great sport a chance will be rewarded with an exciting display of skill and tremendous mental fortitude.

Let’s see take a look at the road to Olympic Status.

A Brief History Of Darts

The history of Darts as a game or sport is more vibrant than most everyone would expect.

The first historical mentions of darts as a game date back to the fourteenth century when bored wartime soldiers would compete against each other by throwing metal fragments and other sharp objects at wine cask lids.

Some records describe the same activity but using a simple contraption made out of the cross-section of a tree hanging between branches. Sometime around 1310 to 1320 concentric circles were first utilized to tally scores, and for a very long time, the activity remained confined to military circles.

It was even encouraged by superiors at the time as the best possible way to pass off-duty hours because it professedly maintained soldiers aiming skills in top shape.

The game kept evolving until it reached its modern form sometime around the beginning of the twentieth century and European pubs and bars helped to spread its popularity.

The invention of electronic targets in the United States was also a pivotal moment in the history of the sport as it simplified the scoring process and made the game even more accessible to the masses.

Modern darts gameplay has a concise rule sets and is tightly regulated, with standard dimensions established for the darts themselves as well as the boards. The scoring system is also set up for the best flow and ease of gameplay possible.

In a standard game of competitive darts, the goal is to reduce to zero a fixed score that usually starts at 501, with the final dart having to land on a bull or double to secure the win.

WDF membership is open and encouraged to the national organizations and ruling bodies for darts in all nations. The World Darts Federation is also in charge of promoting and achieving proper recognition for darts as a legitimate sport.

The WDF is responsible for running the WDF World Cup championship, as well as the American, Asian, and European lead-up tournaments.

There are currently 70 member countries in the World Darts Federation, and a fully fleshed out cumulative point ranking system is used to organize them relative to each other.

Darts’ ruling body has the privilege of now being a full member of the Global Association of International Sports Federations, which is the umbrella organization for all sports, Olympic and non-Olympic, around the globe.

So, if the sport of darts is already highly organized and enjoyed by millions across dozens of countries, why does it want to be part of the Olympics? The answer is exposure, plain and simple.

Being part of an Olympic games guarantees an inordinate amount of exposure to people who are not ordinarily interested in your sport. For two weeks it will be introduced to millions of people, and this translates directly to higher popularity, increased funding, and space to expand.

Olympic status provides sports with a profoundly beneficial exposure. So why have a debate about this in the first place? Because becoming an Olympic event is a notoriously arduous and challenging process.

While coverage of the Olympics is mostly dominated by popular events, there are many lo-key fan-favorite Olympic sports like fencing that continue to gain a following from the exposure.

The reality is that the journey to Olympic sports status is riddled with tricky politics, substantial investment costs, and a convoluted certification path. So there is hope for darts, right?

Well, the issue is a little more complicated than it might at first seem. The first step that is needed for a sport to be considered for the Olympics is to be recognized by the International Olympic Committee, or the IOC. And to do that, the game must have an international federation ensuring the sport subscribes to the World Anti-Doping Code.

Recently the IOC through the Olympic Charter introduced a ruling by which the Summer Olympics will not be able to hold more than 28 sporting disciplines.

The entire Olympic program is reviewed at the end of each Olympic Games by the commission that makes up the IOC plus the international federations.

At this point, the committee evaluates the value of each sport concerning the Olympic brand and decides as if a sport can remain a part of future events. It is during this review process that campaigning sports must make their case.

So, can the sport of competitive darts successfully attempt this? Let’s take a look at both sides of the debate.

Darts In The Olympics

Those that defend the stance that competitive darts should be given an Olympic slot have plenty of arguments for it.

Just about anyone, independent of gender, age, or fitness level can play darts, and this means that if the IOC makes darts an official Olympic sport, immediately millions of people worldwide can suddenly nurture the hope of becoming an Olympian. Few sports can seriously boast about bringing these many people into the Olympic fold.

Over ninety countries have active darts federations, with seventy of them already members of the sports highest ruling body.

The worldwide appeal of competitive darts can be seen reflected in the WDF’s global rankings. Countries from the Americas, Europe, Asia, and even Australia place in the top positions, which means competitive darts has an undeniable universal appeal.

Competitive darts is a wonderfully simple sport that is easily understood and highly accessible, yet it has a high skill ceiling and can be quite tactical not unlike Archery or Olympic Shooting.

However, there are plenty of people who oppose the idea of seeing darts as part of a modern Olympic program, and they are armed with solid arguments as well. Let’s see if they hold up to scrutiny.

The same argument used for support of Olympic inclusion based on the sport’s accessibility and low level of entry is also used against it.

Because individuals of all shapes, sizes, and levels of physical fitness can easily participate at the highest levels of competition, some feel the image of the elite athlete, so reverently held by the Olympic Committee, will be threatened.

Others argue that hosting Olympic Games has become prohibitively expensive for most countries and continuously adding new sports to the program will increase the total cost, and argue that more games are counterproductive to the brand.

Perhaps the least reasonable argument against the inclusion of competitive darts into the Olympic Games is that of the sport’s image.

To many, darts is a pub game that is played late at night with friends, drunkenly holding a glass of beer in one hand and cigarette smoke in the air.

Still, this is refusing to see the forest for the trees; professional competitive darts is a sport of intense mental concentration, precise calculations, steely nerves, skill, and determination.

If you have ever seen a competitive match you know what I am talking about; competitive darts is an event and one that is apt for the Olympic spotlight.

The Olympics are continuously evolving, and it is time they recognize the real value of darts.

Let us know what you think in the comments.