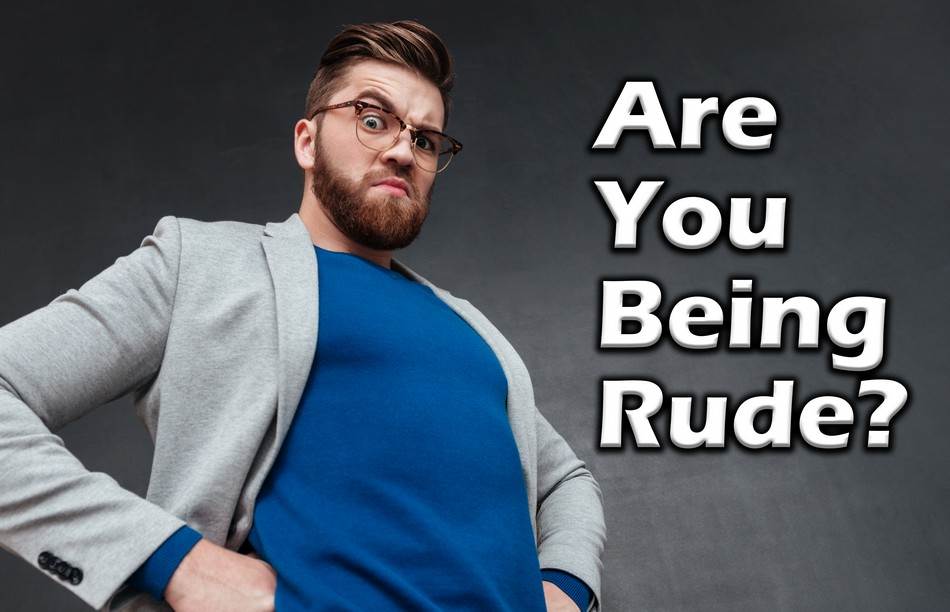 Etiquette in darts can be less about manners and more about form and function. Without proper etiquette, you run the risk of succumbing to chaos.

These Are The Proper Rule Of Darts Etiquette

Each Game Begins & Ends With A HandShake

Each game of darts should always begin and end with a firm and respectful handshake. From the beginning of time, humans have shaken hands. Well ok maybe not but we are highly sociable animals, and we can gather important information from social cues like handshakes.

The game of darts is considered a “gentleman’s” game, so set the tone early on with a cordial and respectful handshake. When the game is over, win or lose, in the name of sportsmanship, give your opponent a proper handshake and thank them for a match well fought.

The handshake is important for other reasons in competitive environments, such as a dart tournament.

The way we shake hands with somebody will affect the way he or she sees us for the first time. A proper handshake may be forgotten, but a poor one will be remembered for a long time.

While basing our entire opinion of a person solely on a handshake is ill-advised, much of the information that handshakes convey is subconscious, so a significant component of that first impression will depend on it.

A firm and self-assured grip will convey to your opponent quiet confidence and determination.

Do Not Remove Your Darts until Your Score is Marked

The scoring system can, to the untrained eye, seem complicated. Depending on the type of board used and the specific game variation, the scoring guidelines will also change.

The score value of each dart will depend on the segments and rings it hits, and a couple of millimeters could mean the difference between 1 point and 60. A lot of games require some necessary on-the-fly math calculations.

Recording scores is easy, but it requires the ability to multiply, add and subtract quickly and accurately. It benefits no one to alter the position of the darts before a full score has been determined.

Keeping quiet is important. While throwing some darts can be a fun and relaxing experience, it can also be a brutally tense and mentally taxing one.

Darts is not unlike other sports that rely on the execution of precision-based move sets such as golf and tennis.

Dart players, especially those in the pro circuit, are often prone to bouts of anxiety and high stress. Attempting to close a game is extraordinarily nerve-racking, and it is during these crucial moments that distractions are to the detriment of the sport.

To be fair, expecting a bunch of rowdy guys to be quiet after a few rounds of beers, is plain unrealistic. Pub games are going to be louder than professional ones, but that is par for the course.

However, toning the noise down during your opponent’s turn is evocative of your ability to respect him or her, and therefore highly important.

If Scoring, Face The Board, Stand Still And Out Of The Way

Like we previously mentioned, scoring in a game of darts can be a daunting experience, especially to the uninitiated, and even more so if it is expected to be done quickly and precisely.

When the score is being tallied up, whether it is for your throw or your opponents, it is essential to face the board and stand still and out of the way.

The purpose is twofold.

First of all, it shows that you are fully immersed and invested in the match. The outcome is important to you, and you respect the process.

Second, it is a display of deference to the scorekeeper. It serves as an acknowledgment that you understand and respect his or her role.

Watch Your Mouth And Know Your Surroundings

Swearing and foul language might be ok, even expected, on a Saturday night at the local pub, but it will be highly inappropriate under other circumstances. It is essential to know and understand your surroundings to avoid a social faux pas.

This point is highly nuanced because it requires forethought and insight. The no swearing rule does not only apply to swear words. Racial and sexual epithets will be inappropriate in almost all circumstances.

Always be aware of where you are and who you are playing against. If it is a morally dubious comment, you would be remiss to make it. If you would feel uncomfortable saying it in front of your mother, refrain from saying it.

Think of it this way, swearing, and foul language, in the best of circumstances, add nothing to a conversation, and at its worst, it can make you look childish and insensitive.

Stay Out Of The Way If It’s Not Your Turn

There is entirely no reason why you need to be active outside of your given turn.

During your turn you are relatively free to move around the playing area; however, during your teammate’s or opponent’s turn, you should stay completely out of the way.

If you happen to become a distraction during a crucial moment in your opponent’s turn, whether intentional or not, it might be misconstrued as a disrespectful gesture and you could very well be accused of poor sportsmanship.

If you must move, for whatever reason, step away from the play area and do so quietly and discretely, to draw as little attention as possible.

Don’t Be A Sore Loser

This point is an important one. While some of us are rather gracious losers, others are completely and utterly unable to conceive the sole notion of defeat.

The truth of the matter is that nobody likes to lose, and there is no satisfaction with a loss. However, losing is an inevitability of life, no matter how gifted or lucky we are.

At one point or another – some of us more than others – we will experience defeat. Knowing how to accept that loss with dignity and being able to recognize it as an opportunity for growth is extremely important.

If you answered yes to any one of those questions, chances are that you might be a sore loser.

What’s the big deal? You might be asking yourself. You might be deluding yourself into thinking that is how a winner finds the motivation to win, but you would be wrong. Assuming these types of attitudes will inevitably lead to greater suffering.

Additionally, you will gradually push others away because nobody likes playing against sore losers. Learn to lose. It will go a long way into making you a better athlete, and a better winner.

Pay Attention To When It’s Your Turn

Paying attention to something or someone is both an expression and a demonstration of interest. Therefore, a lack of awareness is a clear-cut sign of disinterest and indifference. In a game of darts, it is imperative to pay attention to your opponents and teammates when applicable.

Besides coming off as highly disrespectful, if you don’t pay attention to turn order and what happens when it is not your turn, you run the risk of missing essential strategic information.

Paying attention is especially important in team darts because it permits a brisk pace and allows the game to flow naturally and without complications. Communication between teammates is also important, and very often there are nonverbal cues to be gathered from your teammates during their turns.

If you pay attention, you will facilitate more efficient communication and elevate the overall experience for everyone involved.

Respect is perhaps the single most important value to promote in sports. In the same way that we exercise our bodies during training, we should strive to exercise respect with the same intensity.

Most of the time, in sports as well as in life, we cannot control what others do; yet we are wholly in control of how we behave under a given set of circumstances.

We must be in control, at all times, of our actions and words. This is especially true during a sports match. We must behave with respect towards our opponents, teammates, coaches, judges, venue staff, and most importantly the spectators.

You will never become a successful athlete without respect. And always remember that to get it you have to give it.

Something missing or disagree with an item on the list. We’d love to hear from you. Leave a comment below and tell us what you think.