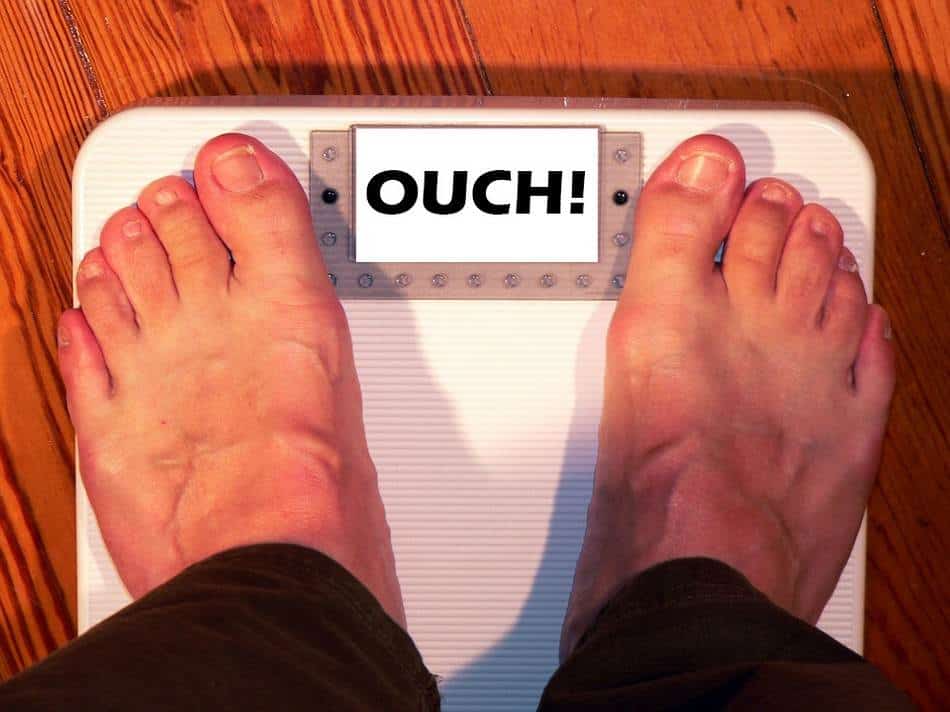 I love me some darts. It is a fantastic sport with a fascinating tradition and a unique atmosphere of excitement. I am a staunch supporter of the push to make darts an official Olympic sport, and I dream of the day when I see dart’s top performers receiving their gold medals in front of the watching world.

To me, Darts is a sport of mechanical skill, mental sharpness, and steadfast determination. However, the most curious thing occurred the other day. I was watching some darts action with my best mate when his kid asked a question, as little kids tend to do, “Why are dart players fat?“

Not all dart players are overweight. They come in all shapes and sizes, just like the rest of us do. To me, a professional darts player has nothing to envy in the elite athletes of the world. For example, the skill and finesse required to hit a 180 are not inferior to that required when serving an ace.

Such a simple question, yet neither one of us had an answer. I looked at the kid, then looked at my mate who looked back at me clueless. It was as if the kid had asked us the reason why the sky is blue, and the only answer we could think of was, well because it just is kid, shut up!

However, that would have been a cop-out. I needed a better answer than “just because!” I needed an answer that would foster in that kid, the same respect that I felt for the men on the TV that I admired.

I needed an answer that would preserve the image that I held so dearly to my heart of the darts player as a real athlete. Sure, I can play darts, so can my mate, and so can you; but chances are we can’t play darts like Michael van Gerwen or Gary Anderson do! There has to be a reason for the bulging guts and flabby chins!

As I mentioned earlier, darts is a game with a deep and complex history that spans back centuries, however, for the past couple hundred years we can safely say that darts has been a workingman’s past time. The sport’s recent rise to the world stage belies the fact that initially, darts was, and for the most part still is, a pub game.

Traditionally, pub games were mostly games of chance and probability. Card games, Dice games, even games played with coins are the standard in the grand majority of pubs across the world.

Games with silly names such as Fork Your Neighbor, Shut the Box, and Toad in the Hole, are played alongside our beloved sport.

Games of chance, where victory is determined to a significant degree by the randomness of luck, are usually not athletic in nature. Card and dice games are mostly played sitting down with a drink in hand.

Few people who play darts in today’s day and age would venture to call themselves athletes. In fact, those who argue against the Olympic inclusion of darts do so because dart players are not athletes and therefore should not be given the same status as gymnasts, swimmers, and runners.

Speaking of the elite; these runners, gymnasts, and swimmers must follow intense training regimes and strict dietary restrictions if they wish to aspire to the highest echelons of their given sport.

The elite dart players of the world, however, are not beholden to this rule. These people can eat and drink as much as they want and sleep as little as they see fit, without this affecting their performance to any significant degree.

When it comes time to play a round of darts, the elite players are not typically breaking a sweat. The game of darts is a sedentary activity. A typical game can include a lot of sitting down and waiting for stuff to happen. And when stuff does happen, it does not require much physical effort beyond walking a few steps and flicking an arm forward.

So it is easy to see why a player’s weight or circumference will not negatively impact their ability to perform highly.

What I Told The Kid, Or Newtonian Dynamics

The answer to the kid’s question is, because they can get away with it. If the sport of darts required the men to be physically fit to perform at the highest levels, you can bet your sweet butt that they would be. Nevertheless, I could not tell the kid this was the reason.

My mate and I admired these people; we could not give the kid reason to see them as the lazy, sloppy eaters that they are. So I came up with what I thought was a suitable answer. An answer so convoluted and chockfull of big words that it would leave his greasy little head spinning and his dad and I could get back to watching the TV.

I told the kid that the physical dynamics of the sport of darts are so complicated that it takes years of university coursework to understand it.

You see, the more extensive the radius of the abdominal circumference is, the more it shifts the center of gravity away from the plane that is parallel to the oche, and this allows for a more efficient pivot the moment the projectile is released

A Newtonian parabolic trajectory, when started from a lower center of gravity will travel for longer, and with more force, so darts are more likely to hit the board.

I told the kid that the jiggling and quivering jowls helped to balance and stabilize the players aim by reducing the parallax constant experienced near the leading eye. Yes kid, the more chins a player has, the more accurate his throw is!

I also told the kid that by being fatter, professional dart players would shake less and have a more stable footing. I told him to try to push one of his overweight classmates to see how hard it was; at this point, my mate told me to shut up and leave the kid alone. Either way, the kid was not buying any of it.

My mate’s kid inadvertently taught me a lesson. Surprisingly, admittedly because of a personal bias, I had never questioned why my favorite athletes in the world were also some of the least fit human beings I knew. I only half-payed attention to the rest of the match that night, and I have been thinking about it since.

The bottom line is these portly guys are good at what they do, really good! They are much better than you are or I will ever be, and being overweight does not rob them of their deserved merit.